“Live your life with arms wide open. Today is where your book begins. The rest is still unwritten.”
– Natasha Bedingfield 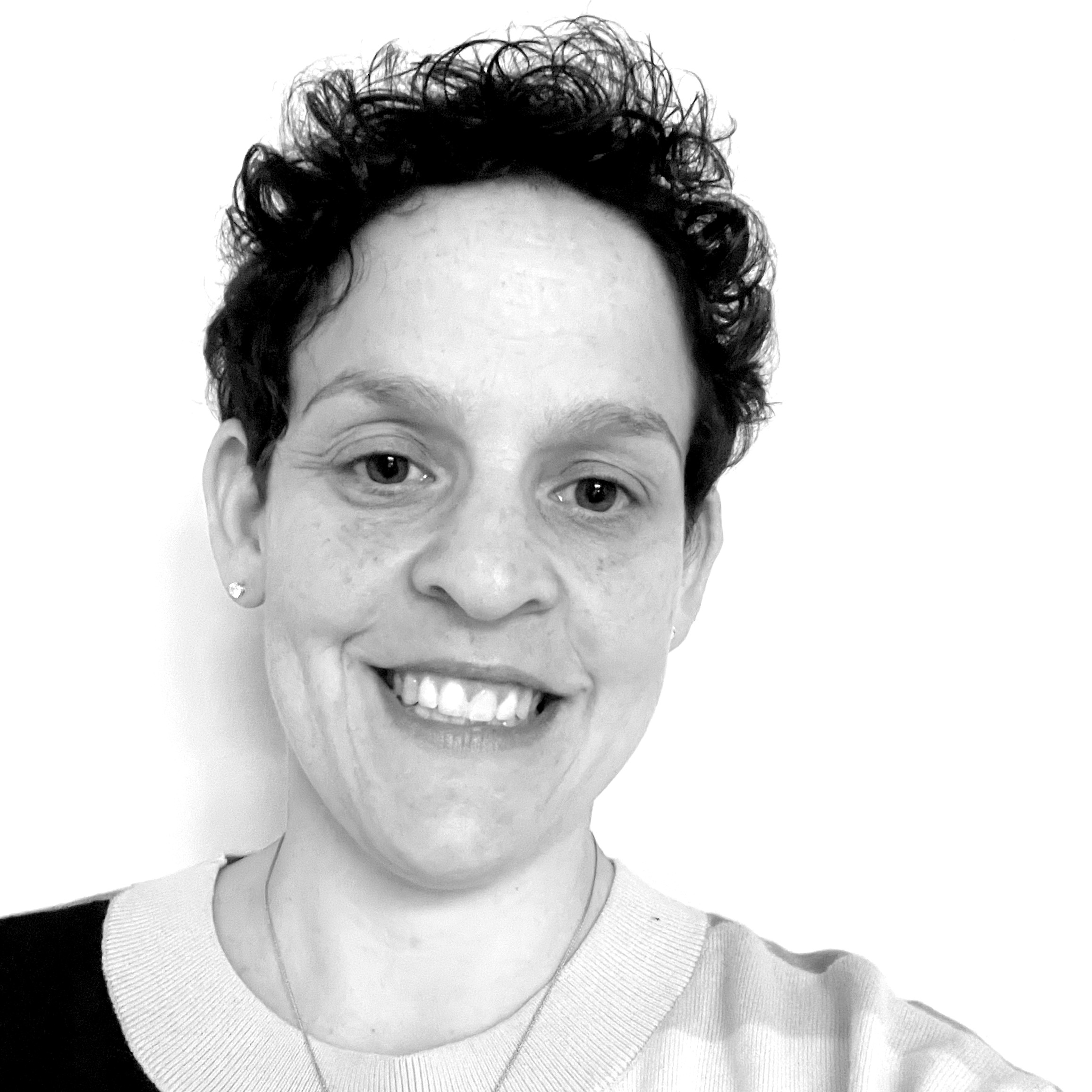 Born and raised as a third-generation New Orleans Saints fan in Metairie, Julie did not experience winning football until she arrived in Austin at the University of Texas in 2000. The Longhorns did not lose a single home game during Julie's time in Texas, even though they couldn't beat Oklahoma. Julie returned home after graduation and began her career in private banking at a Fortune 500 company.

Following a year as a working professional, Julie returned to school and earned her MBA from Tulane in 2005. Julie enjoyed winning football again as a Saints season ticket holder a few years later, and shortly after that, she joined the New Orleans startup Lucid as its sixth employee. As the Director of Finance at Lucid, Julie helped grow the eventual tech "unicorn" from six to fifty employees during her four-year tenure.

With experience in both the Fortune 500 and Startup realms, Julie later became the Director of Business Services at Jewish Family Service of Greater New Orleans, a local social services non-profit organization specializing in mental health and teen suicide prevention education. Julie returned to wealth management in 2022 with FreeGulliver following eight years in the non-profit sector.

Julie likes to spend time with her family whenever she is not at work. She is the mother of two young fourth-generation Who Dats, Gabe and Rafi.