“If you want to change the world, start off by making your bed.”
– Admiral William H. McRaven, USN, Retired 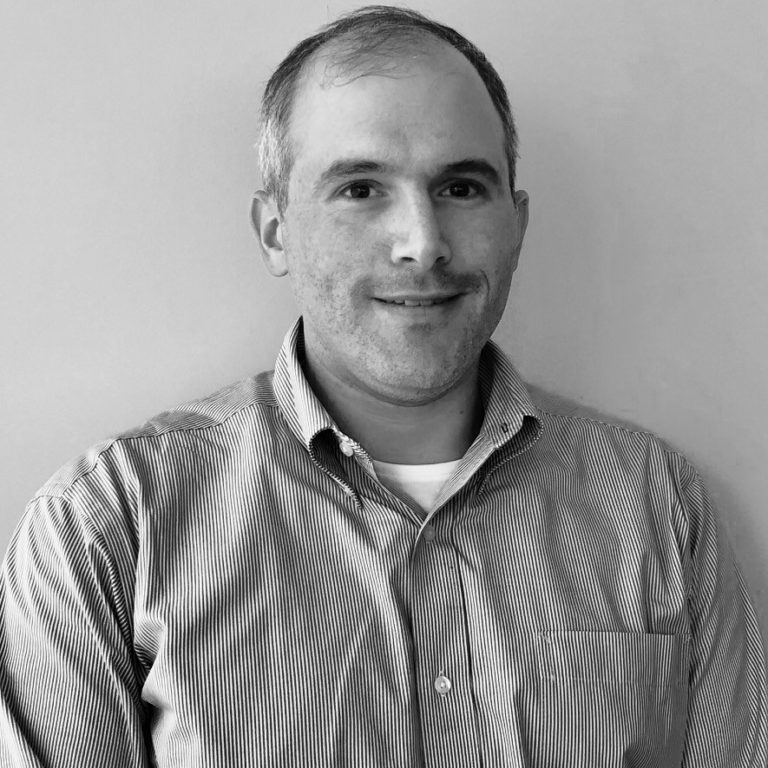 After graduating from Tulane University in 2005, Cliff moved to Washington, DC where he began a career in communications and public policy. He focused on increasing awareness of and achieving policy wins for a variety of clients, including: America’s Wetland Campaign, Louisiana Disaster Recovery Foundation, and advocated for Outer-Continental Shelf revenue sharing from energy production (which Congress authorized in December 2006), the Consortium for Ocean Leadership, and the National Network of Public Health Institutes.

Cliff returned to Tulane in 2010 and earned his MBA in 2012. Following graduate school, he served as the director of marketing for PacTec Inc., an international manufacturer of packaging for hazardous, non-hazardous, and radioactive waste streams. He was promoted to vice president of sales and marketing where the sales team achieved over $21 million in gross annual revenues.

Upon his grandfather’s passing in 2012, Cliff began taking a greater interest in his family’s investments, office structure, and governance. Since that time, he has become increasingly more involved in his family office by joining the investment and transition committees. Cliff realized he had, finally, discovered two passions: the first being in the alternative investment space, and the second in how families can structure themselves to achieve financial and familial goals. Cliff joined FreeGulliver in March of 2018 with the purpose of helping other families achieve their own unique goals.

Cliff serves on the board of the New Orleans Jewish Community Center, and previously served on the boards of 9th Ward Field of Dreams, and the Jewish Children’s Regional Service. The time he enjoys most is the time he spends with his wife and their two children.